A shot of the moon a few hours before it became a ‘super blood wolf moon eclipse’. The moon was visible here in Greece, even though it was cloudy. Unfortunately the action started  at 4:30 am here in Greece, and I needed my snooze so I lose ;(

Boy was that moon bright!

A distant shot of the ‘strawberry moon’ from yesterday.  Before this year I had never hear of this phenomena. It is called a strawberry moon because the Algonquin tribes of North America saw the pinkish moon as a sign to harvest the wild strawberries. Strawberry time! 🙂 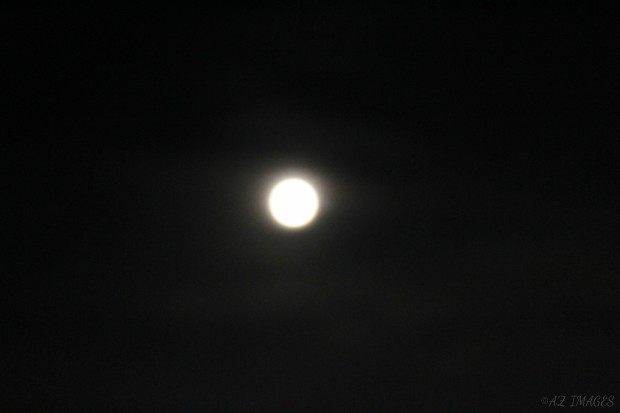 These shots are a  few of my attempts at capturing the Supermoon on a cloudy Athens night without a monster telephoto lens.

That white blob sure is bright! 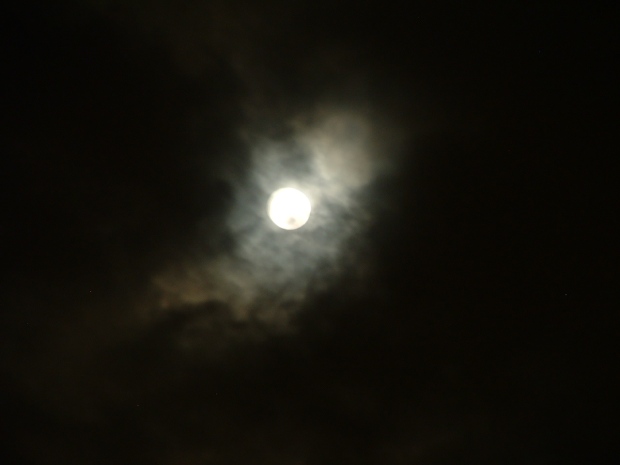 What a disappointment! My ‘supermoon’ had been blocked by rainy clouds.  My plan to take a photograph of the moon was almost aborted when a few hours later the clouds dispersed. The whole sky did not clear but I did get some photos of the full moon.

It is a rare moon because the last time the moon was that big it was in March 1993-18 years ago. I don’t remember where I was or if I was aware of its appearance then. I was about thirteen years old, so I was probably busy doing my homework 😉

The next time we will see it will be in 2029. Some people are frightful of full moons. They believe that they cause catastrophes such as earthquakes and tsunamis. It is odd that only a few days ago Japan was hit with a massive earthquake and tsunami.   Today, the day of the ‘supermoon’s’ appearance, we are hearing of an upcoming war in Libya. Whether the full moon is to blame for people becoming more impatient, aggressive and war mongering  is open to discussion.  Astrologers are claiming that this moon will bring more catastrophes in the upcoming days. The only thing we can do then is to be cautious. We can’t say we were not warned. 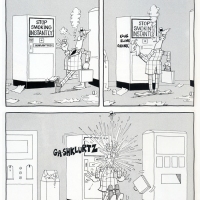 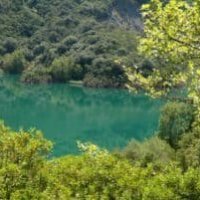